FRAMFLYTTAT TILL 11/9 2022
Vid frågor: Maila info@gotalejon.se
JON HOPKINS - POLARITY TOUR:
It is with great pleasure that Jon Hopkins announces Polarity – a new tour for 2020 – which follows on from the incredibly successful Singularity tour, where he performed sold-out headline live shows, festival dates and DJ appearances across the globe.
Taking in Royal Albert Hall London, Sage Gateshead, Brighton Dome, Salle Pleyel Paris, Helsinki Music Centre and Berlin’s Philharmonie – to name just a few – Polarity will, Jon says, tether together “the two disparate elements of harsh and fragile in my music.” He explains, “by going between the two, we’ll hopefully create some profound moments of stillness.”
Playing grand piano for parts of the show, he will be joined on stage by a small group of consummate musicians and long-time friends, consisting of acclaimed producer and guitarist Leo Abrahams, violinist and arranger Emma Smith and cellist Laura Moody.
Presenting his live show in seated venues will present a fascinating challenge for both performer and audience. “Right now I have a set that’s tailored to festivals and to standing crowds and intoxicated people,” he says, “and that’s been amazing, but I would say my deepest nature lies in the stillness, the meditative side of my music.” 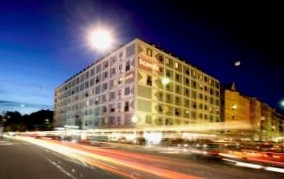 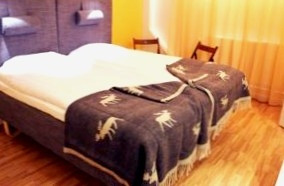 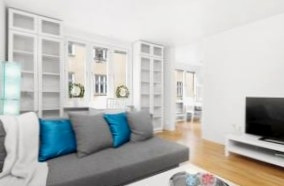 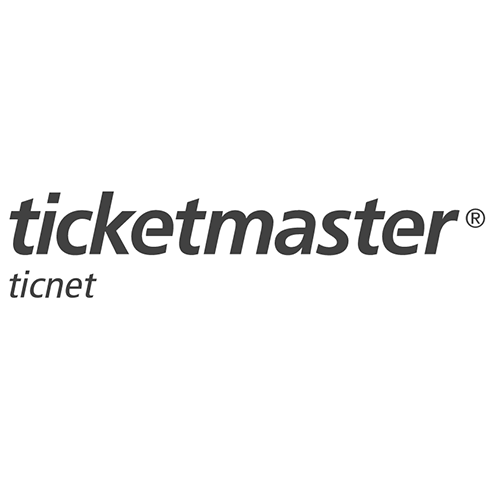 CIRQUE To be announced 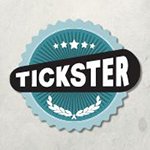